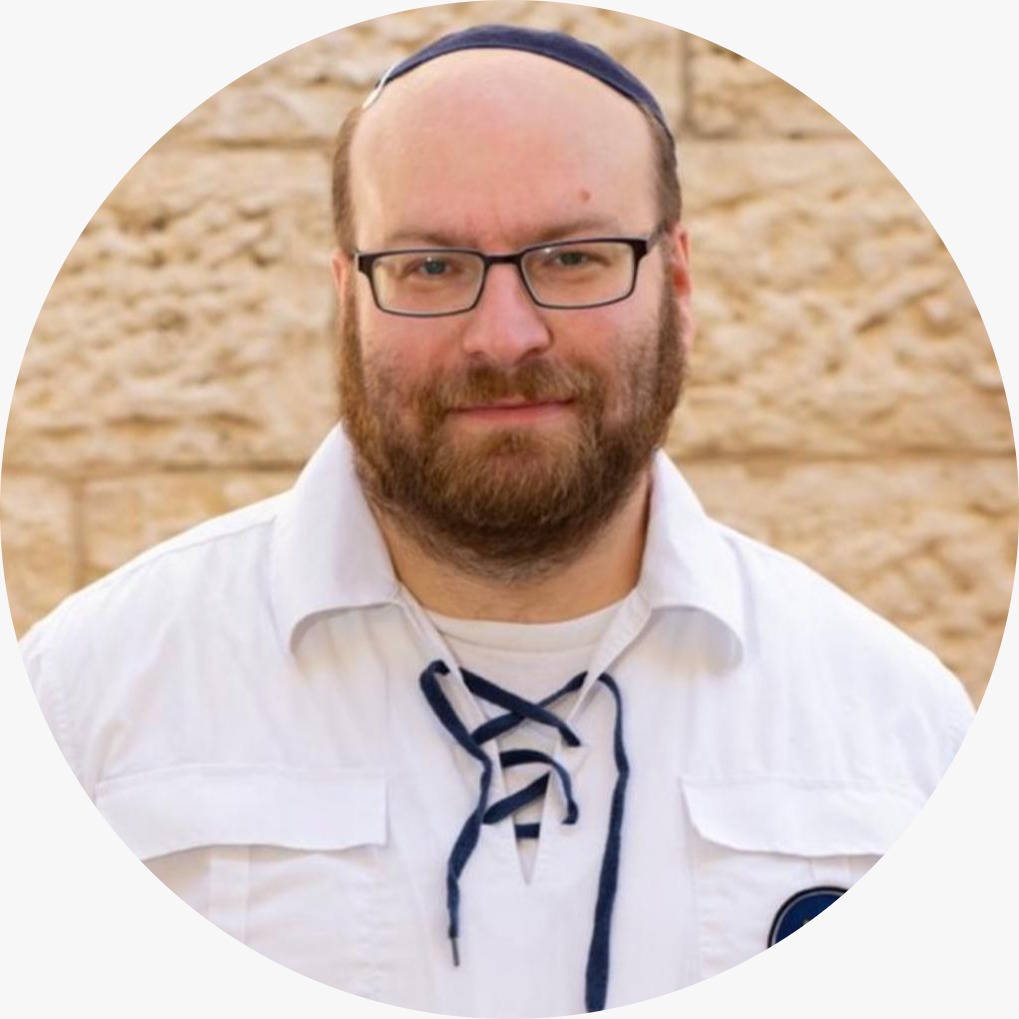 James Williams is a passionate Jewish Educator currently living in Efrat, Israel. Born and raised in Birmingham, United Kingdom, his passion for educating began early on and it has stayed with him ever since. James was involved in Snif in Birmingham as Chanich, Madriach & Rosh. James continued his involvement with Bnei Akiva working on the Mazkirut of Bnei Akiva UK and then after his aliyah worked for World Bnei Akiva overseeing British Hachshara. James and his family have completed two successful shlichuts through Bnei Akiva of the US & Canada in both Toronto and South Florida. James studied Jewish History & Informal Education at Jews College London and continued his studies at Yeshivat HaKotel Jerusalem followed by completing Smicha. James firmly believes in the power of informal and experiential Jewish education and aims to connect people to Judaism, whilst growing their potential and becoming future Jewish role models. James was the Camp Director of Moshava Ba’Ir Greater Philadelphia for 3 years.